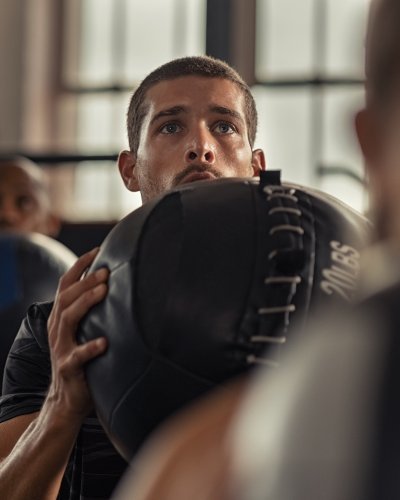 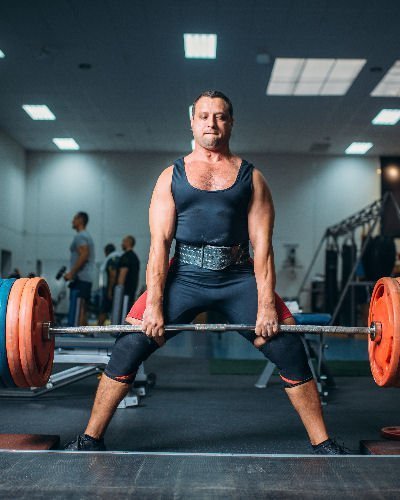 Our goal with this class is for athletes to challenge themselves to go as heavy as possible (AHAP).
By combining Strongman movements with CrossFit programming, athletes will get stronger, increase work capacity, and improve power output.  This translates to better performance in regular CrossFit classes and hitting PRs more often on your lifts!

“Real World” Strength
Strongman is a universal and functional strength building method that utilizes odd objects to make you more efficient at more than just picking up a barbell.

Not just for the “Big Boys”
Don’t be fooled by the name, women are strong too!  Just like CrossFit can be scaled, any Strongman movement can be scaled to an athletes ability level.

Having Fun
Only in Strongman can you pick up a ball of concrete from the ground to your shoulder in one fluid motion.  There’s a great sense of satisfaction of pushing your strength to its limit and succeeding.  Our classes are our family and you’ll have a blast while also becoming the healthiest and happiest version of yourself. 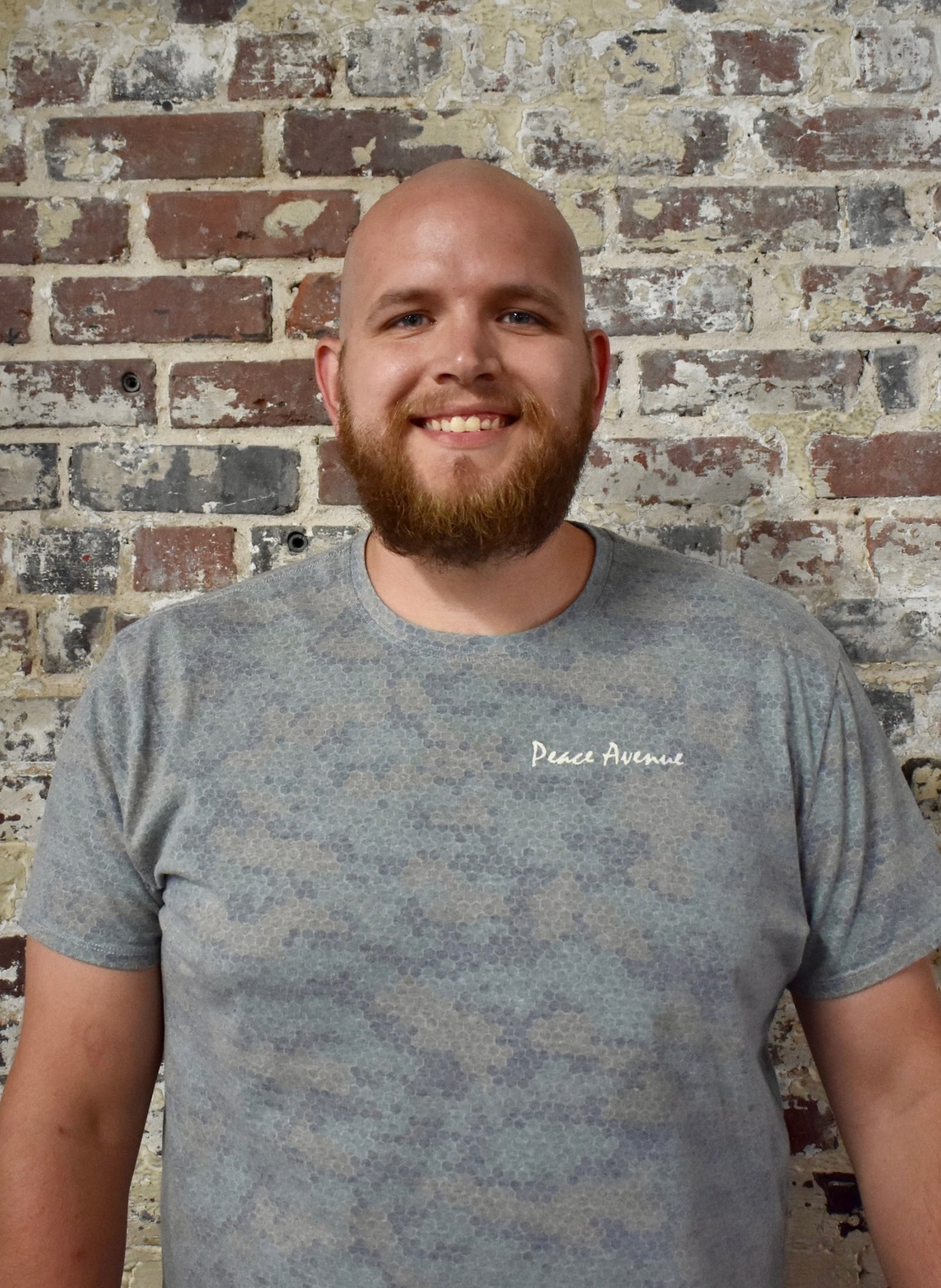 Get Our best deal yet!

FREE CONSULTATION AND A SPECIAL BONUS WHEN YOU JOIN!​ 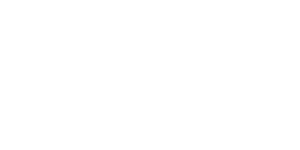 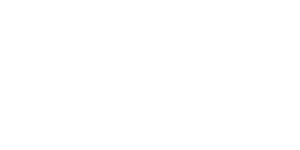